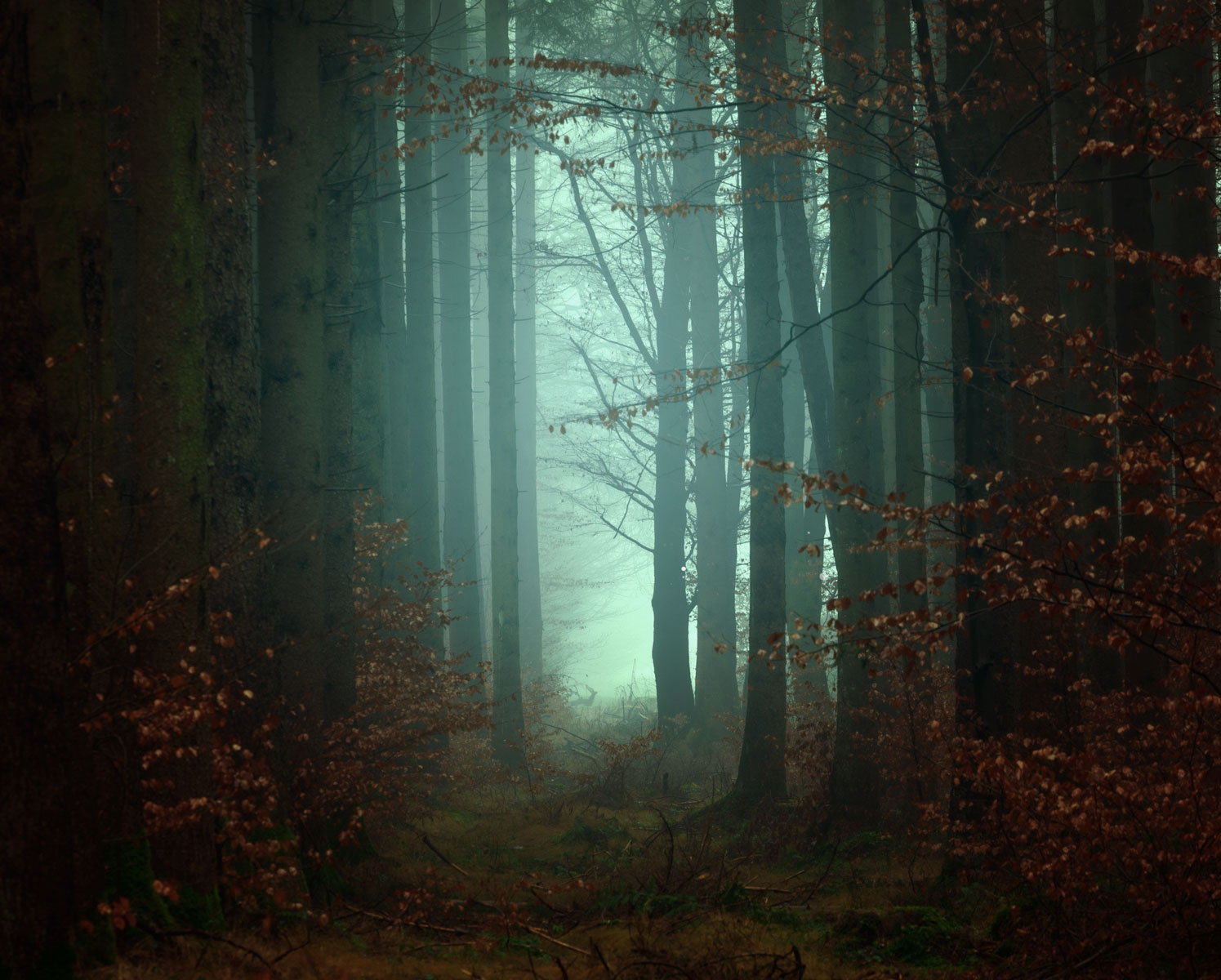 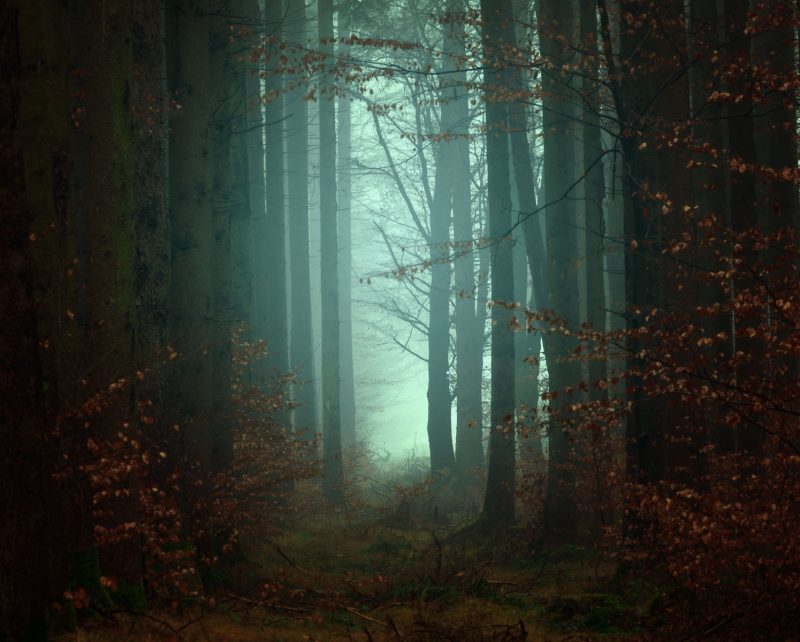 I’ve walked this path many, many times before. At least once a day for the last twelve years while walking the dog, until he died. I played here when I was a kid, illegally drank liquor with my friends when I was a teenager. I walked here in my twenties in an attempt to stay in shape.

I’m sure I know every tree in this forest, every bark, every pond, every dog that’s here, every squirrel.

So I wasn’t expecting this.

I had been walking for 20 minutes when I saw it.

Initially, I thought it was the mist that made a few trees appear to be something else. Like the darkness that can turn ordinary furniture into monsters. But as I came closer, I realised that this thing wasn’t made of trees. It wasn’t like anything I’d seen before. Towering from both sides of the path, in a dark spot of the wood from which you couldn’t see the sky, there were two pillars that formed a gate.

I held my breath.

Yes, it was a gate. So it seemed. But it wasn’t made of wood, or stone. I looked around. Were there any other people here, seeing this too?

I approached the gate, until I was close enough to touch one of its pillars. The pillar wasn’t really a pillar. Pillars are constructs, I don’t know what this was. The closer I moved my hand, the colder it felt.

Moist. It was wet. Was this water? But there was also light coming from it, like the water from sprinklers that reflect the light on a sunny day. Suddenly, I wanted to go in there.

I stopped a few inches in front of the two pillars, viewing the path beyond. I recognised it from my previous walks, but it seemed different.

Once again, I moved closer, watching the pillars, the lights, the beauty, feeling the moist touching my skin. I didn’t hear my dog barking. Frantically. Hysterically.

I needed to walk in, feel my body incorporating the moist. The light warming my senses. I lifted my left foot from the ground.

And then I stopped.

I did not walk in. I just watched. Listening to the barking, that started to fade away as soon as I heard it. The realisation hit me that the barking came from the other side. I wasn’t walking the dog. She was. A misty figure strolled down the path, further into the forest.

And then I found myself alone again. Standing on the path that I had walked for years, in the forest that I’d known all my life, hearing the birds chirping the same old songs.

About this short story

This short story (flash fiction) was as an exercise from the book Q&A a Day for Writers: 1-Year Journal. In this book, for each day there is a different writing exercise. The short story above was written for 3 March’s exercise: “Picture yourself on a path in the woods. Now something appears. Describe it all”.
Share on : facebook twitter google-plus pinterest
Previous Post 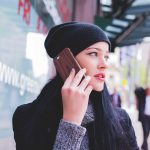 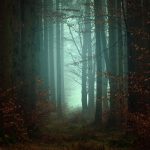 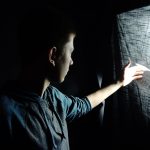 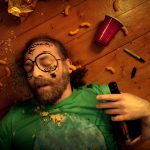 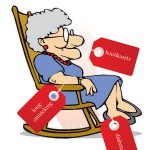 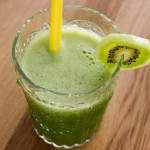